She said Konnichiwa: My Happiest Birthday at Tokyo DisneySea

For my birthday this year, I decided to go back to Tokyo and spend my birthday in another Disney park. The first time I did this was back in 2013, when I was in Europe for exchange. I don’t really remember how I decided to spend my 19th birthday in Disneyland Paris, but I did. I don’t regret it at all – it was one of my happiest birthdays! 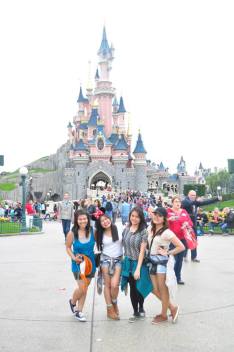 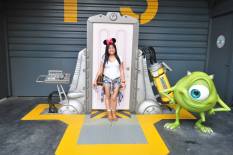 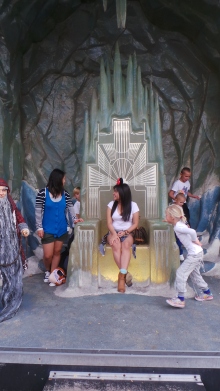 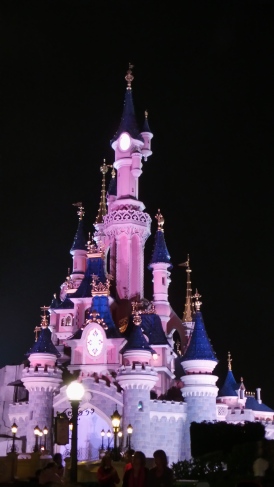 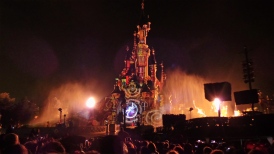 Disneyland Paris was celebrating its 20th anniversary when we went. They were running a show called Disney Dreams and it was magical:

Watching that video is always an instant mood boost – it takes me back to when I was witnessing it live! 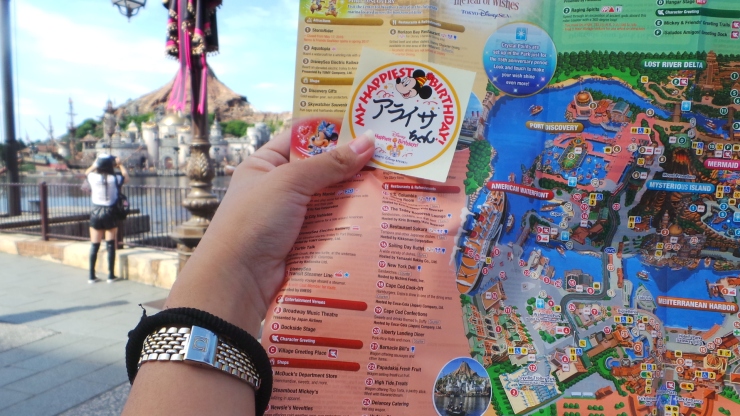 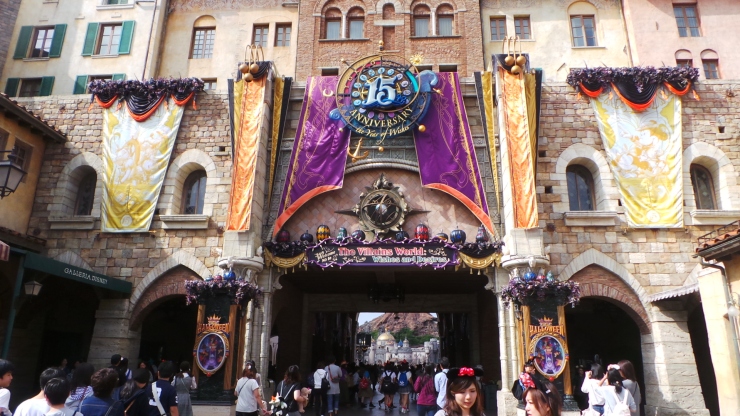 It is definitely not your regular Disney park – it doesn’t even look like one! Being inspired by the sea, its legends and myths, Tokyo DisneySea houses seven themed ports of call that are designed so well, you’d forget you’re in Tokyo and feel like you’ve visited Italy, the U.S., the middle east, and more. Just walking around the park is a delight in itself. Upon entering the park, you’ll set foot to the Mediterranean Harbor. Looking around was nostalgic for me – I felt like I was back in Italy! The details are amazing: 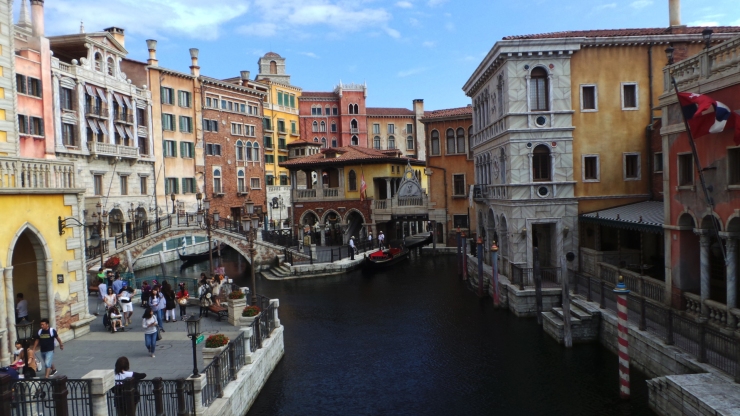 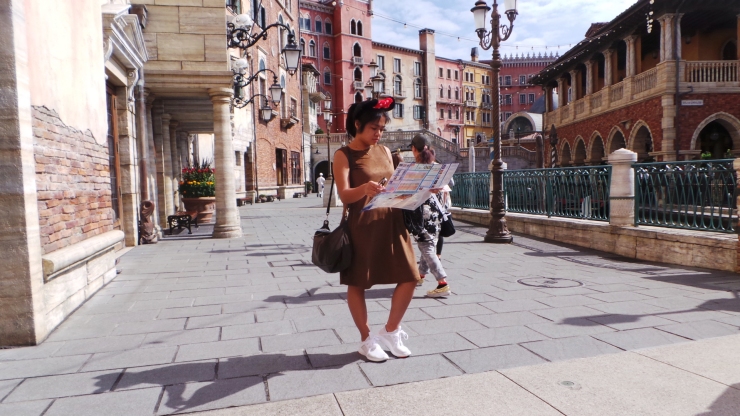 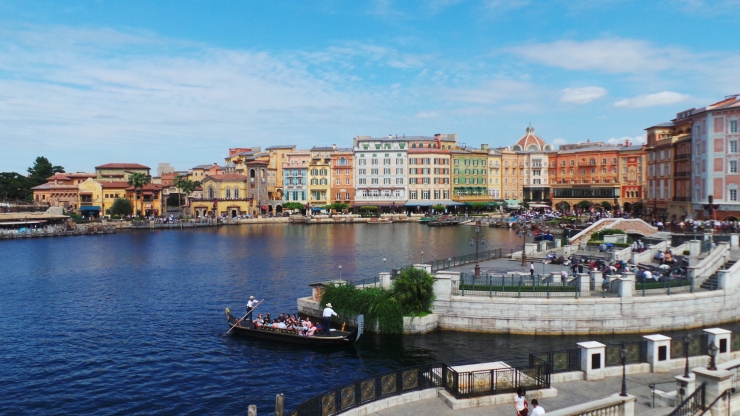 Mom and I immediately got headbands from an outdoor stall. Upon seeing us, my dad and brothers went inside a store and came out with silly hats. Haha! Since it was my birthday, one of the personnels gave me a birthday sticker, which I put on one of my Minnie Mouse ears. Whenever they see the sticker, the personnels clap their hands and greet me a happy birthday! 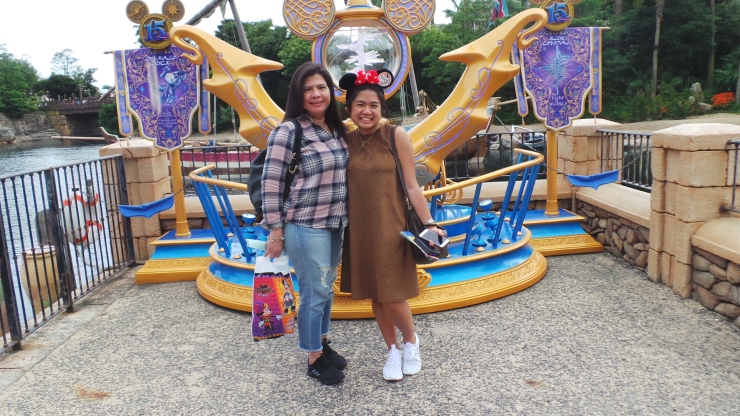 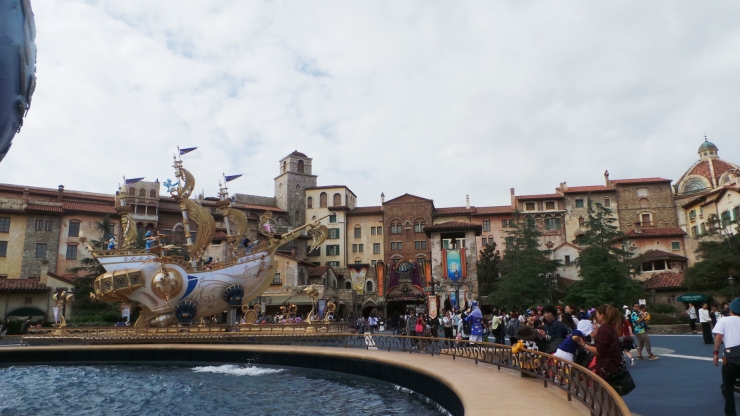 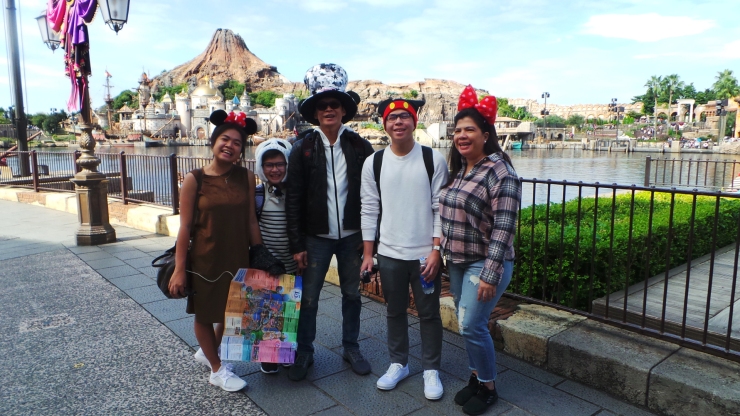 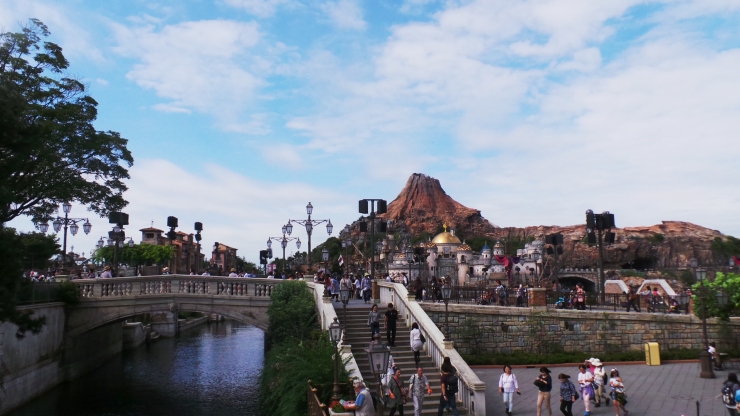 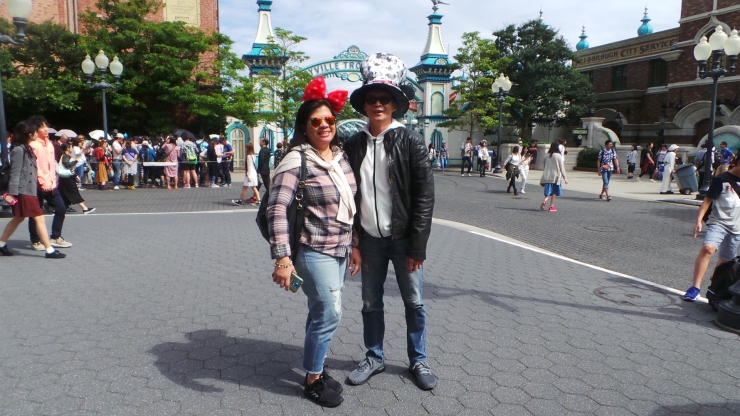 Kyle definitely enjoyed his first visit to a Disney park. We rode a handful of rides despite arriving at 10AM and leaving at 6PM. We were the only ones in the family who rode the Tower of Terror! 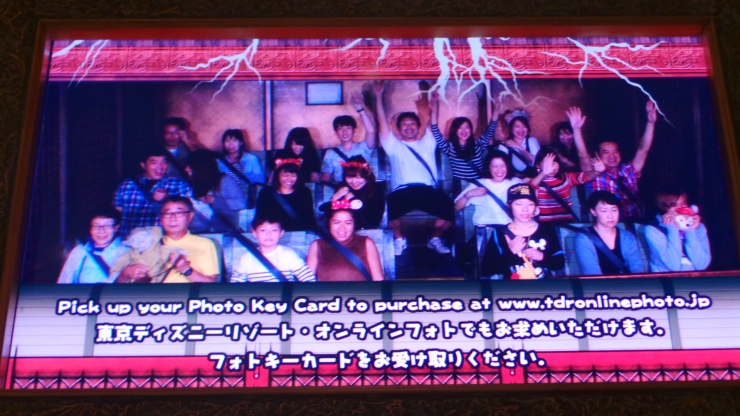 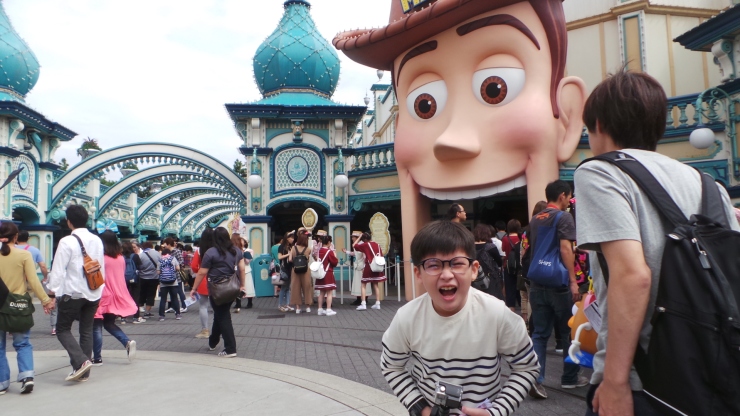 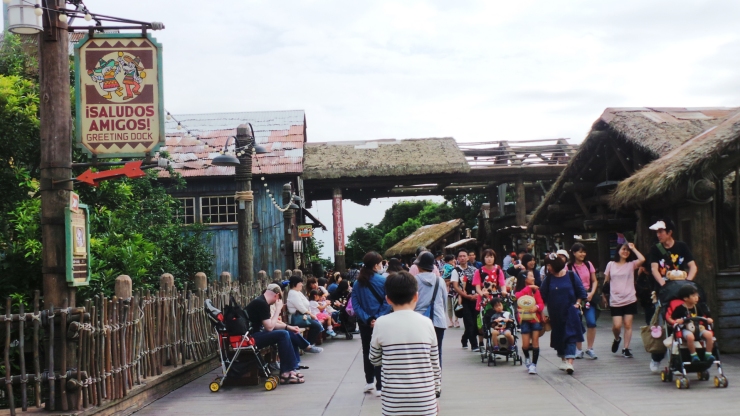 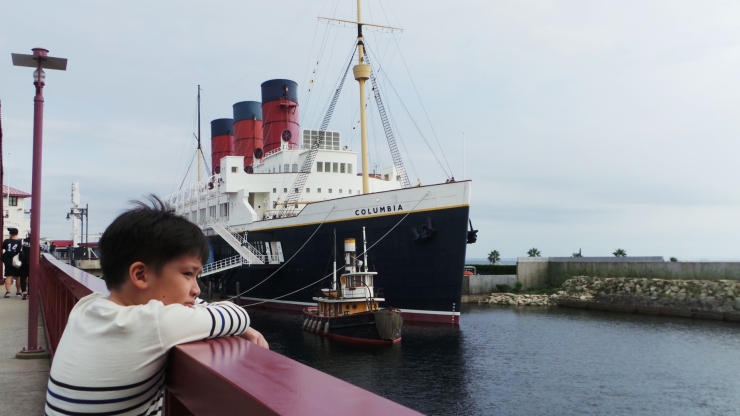 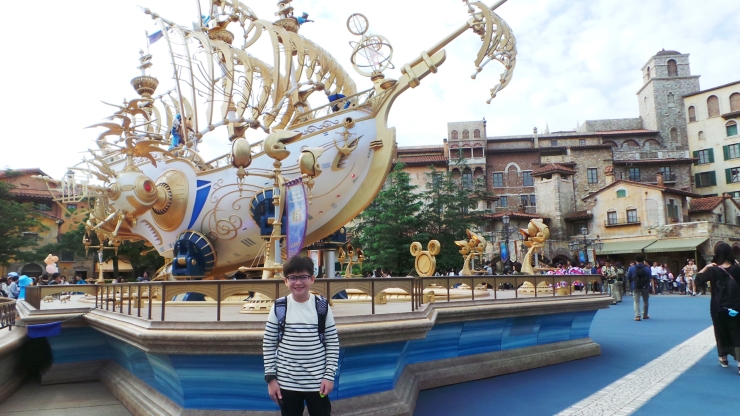 Some tips for when you visit Tokyo DisneySea: 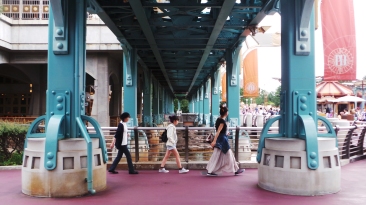 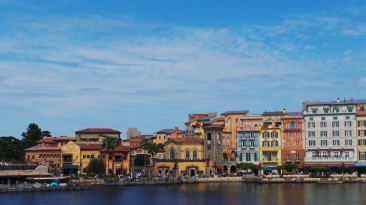 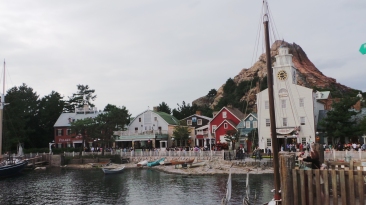 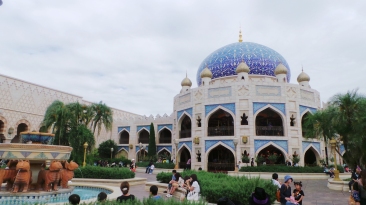 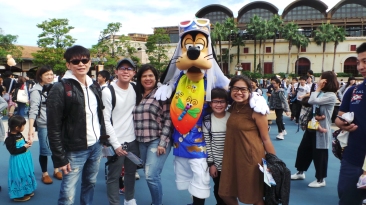 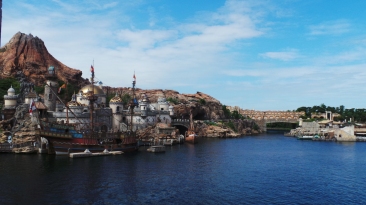 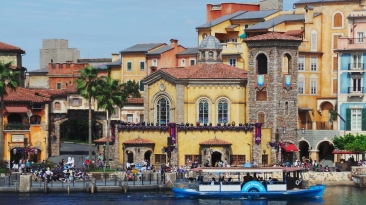 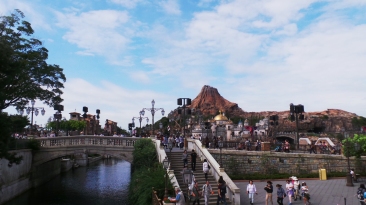 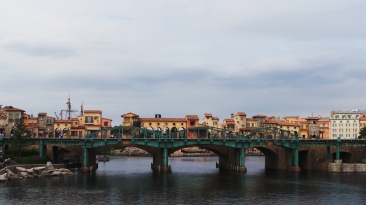 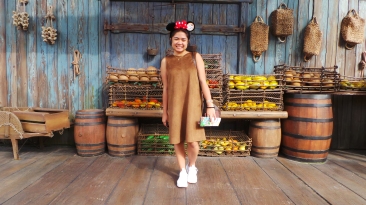 Disneyland Paris’ Disney Dreams may be my most favorite fireworks display to date (I searched for DisneySea’s fireworks display upon coming home that night, it was meh,) but if you ask me which Disney park is my favorite, I’d say it’s Tokyo DisneySea.

One thought on “She said Konnichiwa: My Happiest Birthday at Tokyo DisneySea”